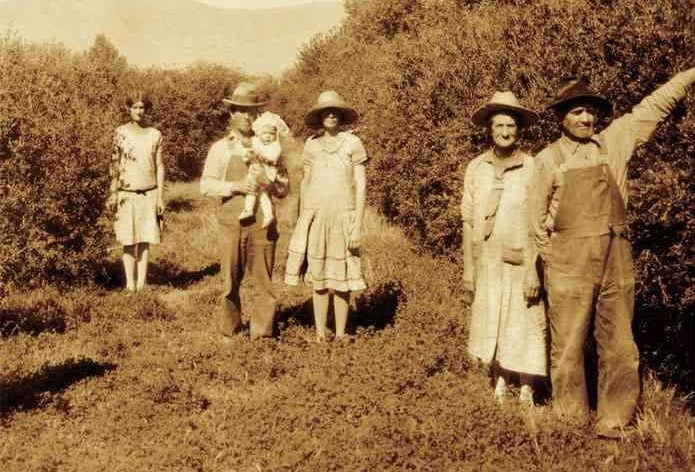 H.P. Iverson has gone to Bunkerville.

A.M.I.A dance was given in the school house last Friday night. The proceeds went to defray the Association’s expenses.

Steve Bunker is making an addition of about thirty acres of land to his farm here on the Beaverdams. His brothers William and James, from Gunlock are helping him to clean the land and make the ditch.

The almost unprecedented January weather continues. Lucern is growing cottonwood trees, some with last year’s green leaves on are commencing to land and almond trees are ready to burst into bloom; in fact some full blown blossoms were seen by the writer today.

Presidents Whitehead and Cottam were with us Sunday for a meeting and are also down auditing the tithing books. Thomas Judd and Isaac Macfarlane were also with us Sunday, the former en route for the Muddy and the latter down surveying our town ditch.

Mr. Hays and Arthur Fri, mining men of Las Vegas, were in town the fore part of the week after supplies to take to the Kernan mine; heretofore they have been getting them over the railroad.

The stork brought a baby boy on the 19th to the home of Orange Earl. Papa steps around as lively as normal.

Our meeting house has had a new coat of paint on the inside which certainly adds to its appearance.