They really think we’re that dumb 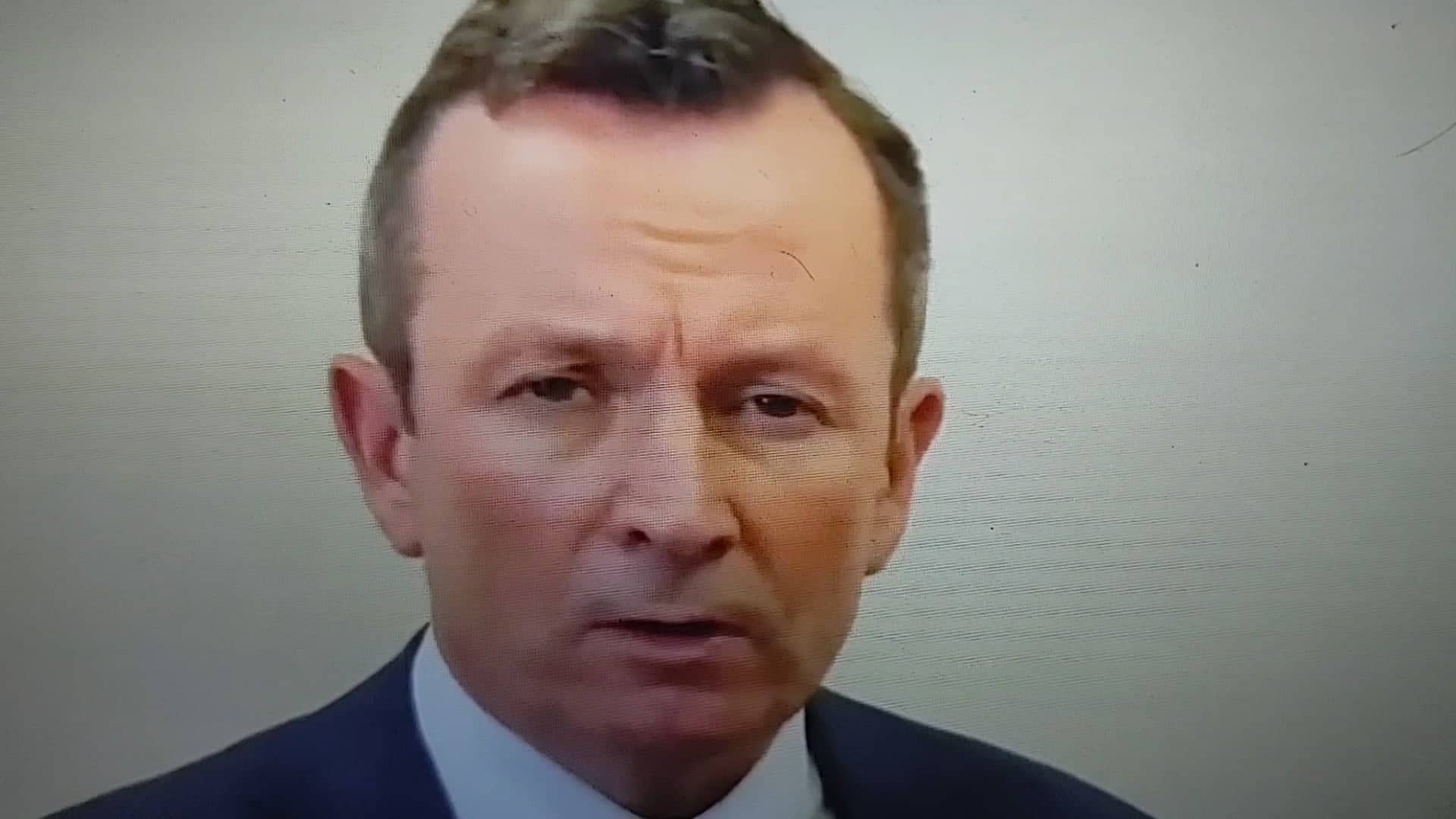 According to the Australian Government Department of Health, “92.8% of people age 16 and over are double vaccinated.” That is a good number but not enough. These 92.8% understood the importance of getting double vaccinated.

In watching the video of McGowan’s appeal to get vaccinated, one can not help but conclude that it is the “underdeveloped Indigenous people” that are holding out. The ones who can’t quite grasp the English language or the absolute importance of getting vaccinated.

Aboriginal and Torres Strait Islanders account for 3.1 percent of Western Australia’s population, so it’s not a stretch to imagine; it is a small number of people comparatively speaking. They very well could account for that lack of 100% vaccination McGowan seems to feel is necessary to obliterate the virus.

McGowan wanted to make it perfectly clear to these people just how important it was to get vaccinated. He wanted no language barriers that would cause the least bit of confusion so he hired a translator.

McGowan didn’t hire just any translator; he went straight to a village elder. He knew she could handle the tough job and get his point across with complete and utter clarity; after all, she spoke their language fluently. I’m sure this helped.

If I were a native, I would be extremely insulted. As an American, I’ve been for quite some time. Our government is no different. With every passing year there is more and more information blocked because some “leader” has to cover their ass in some way shape or form. Information withheld from the public because “You can’t handle the truth.” or things are on a need to know basis for whatever reason they want to give us. I suspect there is much more of the CYA type of withholding than anything but that’s just my own opinion.

Government has for a long time underestimated the intelligence and resolve of the American male and female. History has marked many eras where absolute and corrupt powers were completely destroyed due to their underestimations of those they were trying to manipulate and control. For the past many decades, those in power had learned to hide their disdain for the ‘common folk.’

Lately, whether by some divine intervention or laziness on their part, they are quite blunt, and rather insulting, about what they view as our “lack of intelligence.” Do they really think we’re all that stupid?

Fauci and Collins are currently on the chopping block for their own CYA in the whole Covid-19 scandal of a lifetime. A scandal nobody is talking about because the government yelled “Squirrel” in every direction possible and tried to bury the “nuts.” Doctors by the thousands were discredited or threatened if they actually followed the science and called conspiracy theorists. Definitions were changed for CYA purposes as well. The scientists who were in Fauci’s pocket changed the definition of ‘Gain of Function” to cover their asses on the pandemic; if it weren’t for the “Way back Machine” the world would never know. Technology is a two way street and we’ve been told for years, “Once it’s on the internet, it’s there forever.”

I hope this video gets a snapshot on the Way Back Machine, it deserves to be preserved for us to remember. This is probably one of the best examples I can come up with to illustrate just how dumb they think we are.

Covid should never have become a political issue but Fauci and Collins and the “powers that be” made it one and began yelling “Squirrell!”

3 thoughts on “They really think we’re that dumb”