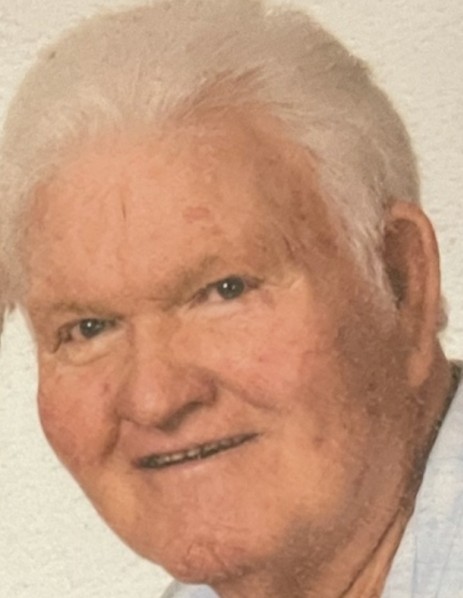 Lowell Steven Potter, 76, passed away January 20, 2022 at home surrounded by his family.  He was born August 14, 1945 in Mesquite, NV to Steven Orville Potter and Marell (Reber) Potter.  He married Nova Jean (Jeanie) Hamilton on August 30, 1974, and they were later sealed for time and eternity in the St. George LDS Temple.
Lowell was born and raised in Mesquite.  After High School, he jobbed around for a few years, milking cows, laying block, roofing houses and laying the first sewer line in Mesquite.  He worked for the Clark County School District for over 25 years and retired for one day, then began working for  the local Phone Company for seven years.  He then retired to be a full time grandpa.
He is survived by his wife, Nova (Jeanie); Mesquite, NV, children; Susan (Kenny) Alexander, Las Vegas, NV, Leora (Gary) Hillius,

To send flowers to the family or plant a tree in memory of Lowell Steven Potter, please visit our floral store.