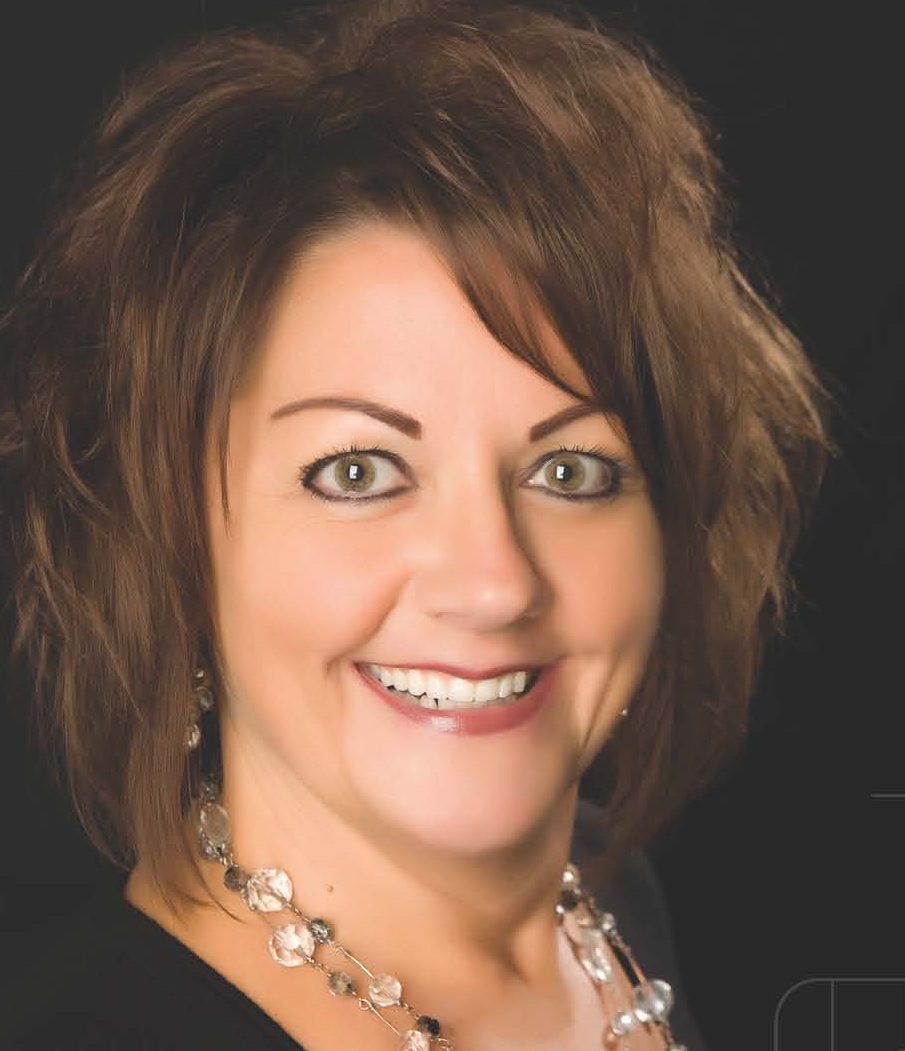 On Jan. 19 Karen Fielding officially announced her candidacy for City Council in an interview with The Progress. Progress owner Vernon Robison did an outstanding job and I wouldn’t insult him by parroting what he’s already put out. You can find the article here: https://mvprogress.com/2022/01/25/fielding-announces-candidacy-for-mesquite-city-council/.

Everything Robison said about Fielding was absolutely true but he left out a few things and that’s where I’ll come in.

I can’t think of a better candidate for Mesquite’s City Council than Karen Fielding.

I am thoroughly convinced she lives by some sort of ancient or alien calendar that has a 48 hour day. It is the only way she can spend time with all the things she’s involved in and get things done.

Fielding has been front and center in several Mesquite organizations or events since I moved here in 2007. I wasn’t yet involved with the newspaper at that time so I didn’t have an opportunity to get to know her. I was in theatre, I believe the arts is the only genre of organizations she wasn’t directly involved in. I still saw her everywhere and I have to admit, I was curious-Who is that woman?

It doesn’t take a rocket scientist to discover her sentiments. She chose the date of her announcement to coincide with the anniversary of her moving to Mesquite. She also is deeply involved with Golf Fore Kids because she was at one time a struggling single parent and needed them. She found the help she desperately prayed for and since that day has lived up to her promise to pay it forward. She helps to collect toys for many struggling families each Christmas.

As a mom, she was heavily involved with all things that were school related and supported her own children and many others in their extracurricular activities whether it was football, cheerleading or whatever her three kids were into. She was always the school’s best cheerleader and it hasn’t stopped.

Her youngest child, Tanner, is a marine and a grown man; she has no ties to the school now-Ha!

She’s as involved as ever. She heard about the graduation ceremonies being cancelled during the pandemic so she gathered a few other moms and they put on a parade. That parade has now become an annual event. Fielding just couldn’t stand the thought of those kids not getting the acknowledgment they deserved after 12 years of working hard to graduate, many with honors. As far as Fielding was concerned, she just needed to step outside the box for a minute and do what had to be done.

Now she hosts a foreign exchange student who attends Virgin Valley High School. You can take the kids out of the house but you can’t take the mom out of Karen.

She was also just voted the Mesquite Chamber of Commerce’s Real Estate Agent of the Year.

Being the person she is I can’t imagine she will approach her seat on council with any less insight, thought, passion or determination. Now is the time to let her be your best cheerleader; vote Fielding for City Council.