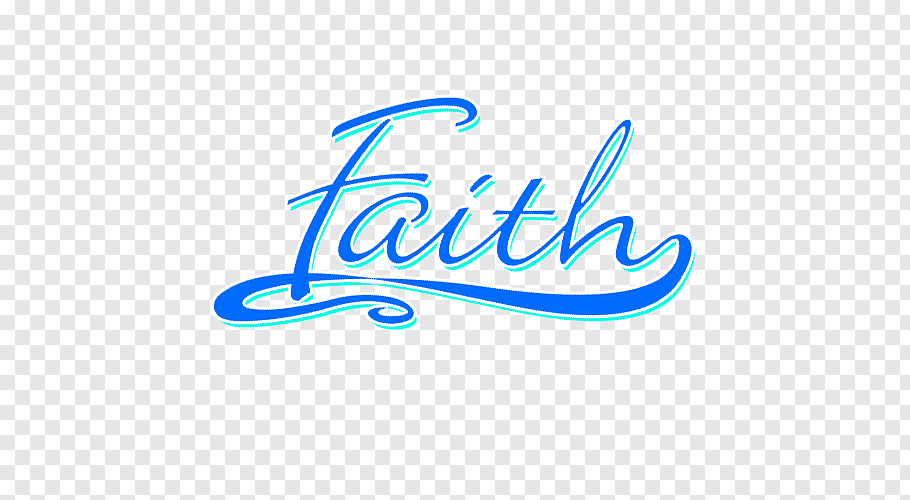 Let me start by saying I don’t know a lot about various religions, but I do know they have a way of dividing people.  As I see it, there is a huge difference between religion and faith.

Religion can be pretty much used anywhere and in many forms, i.e., “his religion is Catholic” or “she is Mormon” or even “He watches football religiously”.  You could even say “golf is his religion” or “alcohol is her god.” Merriam-Webster’s definition of religion is “the belief in a god or group of gods”.  This means that the word “religion” has little to do with God.  The second definition is “an organized system of beliefs, ceremonies, and rules used to worship a god or group of gods.”  Note that the words “god” and “gods” are not capitalized, thereby not using the formal name of God.  Differences in religion have caused a lot of controversy and division.  Religion should not be confused with faith.

Merriam-Webster defines faith as a “strong belief in someone or something” as the first definition.  The second definition is the “belief in the existence of God: strong religious feelings or beliefs.”  Notice the formal use of “God” using the upper case?  Interesting.  We do not all worship the same God or gods, but religion sometimes confuses us into believing that.

God created faith through the Holy Spirit.  Without the Holy Spirit possessing our souls, we have no pathway to God.  The Holy Spirit chooses us and gives us the holy gift of faith.  We have been chosen to be His.  Once we are chosen by the Holy Spirit, we confess our faith in Jesus Christ.  The Christian faith is just that.  It’s a faith, not a religion.  God did not create religion.  Religion is man-made.

As with other things that are man-made, religion is not without fault.  Religion corrupts faith.  It drives believers away from church instead of bringing them to God.  God made faith to be pure, meaning faith in Christ Jesus as our Savior.  Faith makes us all brothers and sisters with a common belief.  Man corrupted faith by assigning religion to what God had created.  I would even say that religion has a way of corrupting those have been called to serve Him.  We can agree that there are problems within each religion whether it be differences in doctrine or methods of worship.  Each religion argues that their methods are the best and are closer to the truth.  God didn’t intend for it to be this way.

Your faith is what matters.  It’s faith that brings us all together in a common belief.  Those who believe in the True and Triune God are brothers and sisters in Christ Jesus, regardless of your religion.  Religion separates us.  Faith restores our trust in not only God, but others as well.  The next time someone asks you what religion you are, simply reply that you are of the Christian faith.  We are unified through Christ.