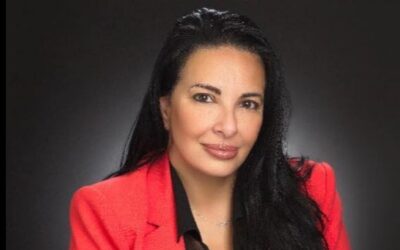 Las Vegas, NV – “I welcome any opponent to the GOP primary, but Tisha Black is a progressive plant who maxes out donations to radical left politicians like Harry Reid and Catherine Cortez Masto.  By funding Nevada’s most radical Democrats over the years, Tisha Black has not only helped defeat Republicans at the ballot box, she has literally built and advanced the Democrats’ disastrous government-controlled trifecta we live under in our state and our nation.  I think Tisha Black is in the wrong Party’s primary and she should take her issues up with Aaron Ford, Steve Sisolak, and be honest with our motivated, conservative base about her partisan liberal ideology.” – Conservative Republican candidate for Nevada Attorney General, Sigal Chattah.

Sigal is suing over the hypocritical double-standard mask mandate currently imposed on us and on our school children. She is a woman of action, a practitioner of the law, and a defender of our Constitutional Liberties.

Sigal is the fighter we need.
Sigal is a: