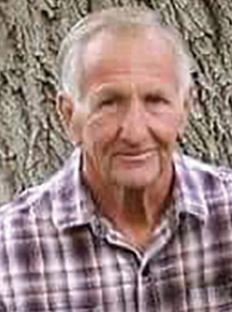 Billie lived most of his life in Delta, Utah.  As a youth, he excelled at wrestling and grew a love for adventures in the outdoors.  He enjoyed barefoot water skiing, camping, hunting and fishing.  Later he enjoyed exploring mines looking for gold tailings.  He worked a few different jobs, but enjoyed working as a contractor.  His greatest joy was found in activities with his wife and children.

In lieu of flowers, donations may be made to the family for funeral expenses.