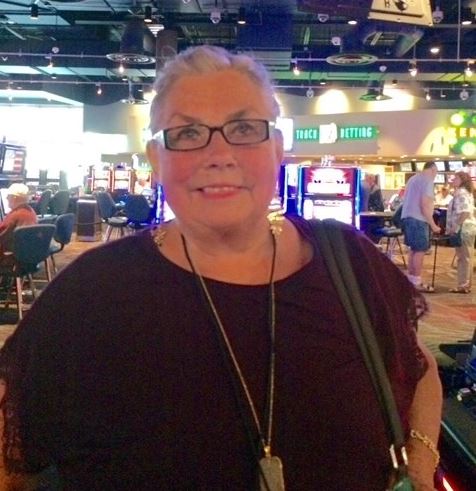 Susan Melanie Kulenkamp, age 80, died Thursday, February 3, 2022 in Mesquite, Nevada.  She was born October 11, 1941 in Minneapolis, Minnesota to Nicholas J. and Marion A. Smith. She grew up in Coon Rapids, Minnesota and was a graduate of Anoka Senior High School. On June 4, 1960 she married Robert L. Kulenkamp in Anoka, Minnesota.
They started a  family in Coon Rapids, Minnesota and relocated to Grand Rapids, Minnesota in 1977.  Susan was a wonderful mother to her three daughters and a loving and supportive wife to Robert.  As the children were growing up they enjoyed camping and spending time at the lake with family.  Robert and Susan spent a lot of time together riding motorcycles, snowmobiling and traveling with friends. After raising her children she started working as a real estate agent, eventually becoming a broker and owning her own business. She was honored to be named realtor of the year and served as President of the local association of realtor’s in her area.
Survivors include her sweetheart of more than 62 years, Robert of Mesquite, NV; their three girls: Kristin (Stephen) Wilson of Cohasset, MN; Laurelle Moore of Bovey, MN; Lisa Martine of Spokane Valley, WA; two grandchildren:  Connor (Crystal) Riley; Nicholas Brown and one great grandson, Croix Riley.
Friends and family are invited to sign our online guest book at http://www.virginvalleymortuary.com