Update on Shooting in Beaver Dam 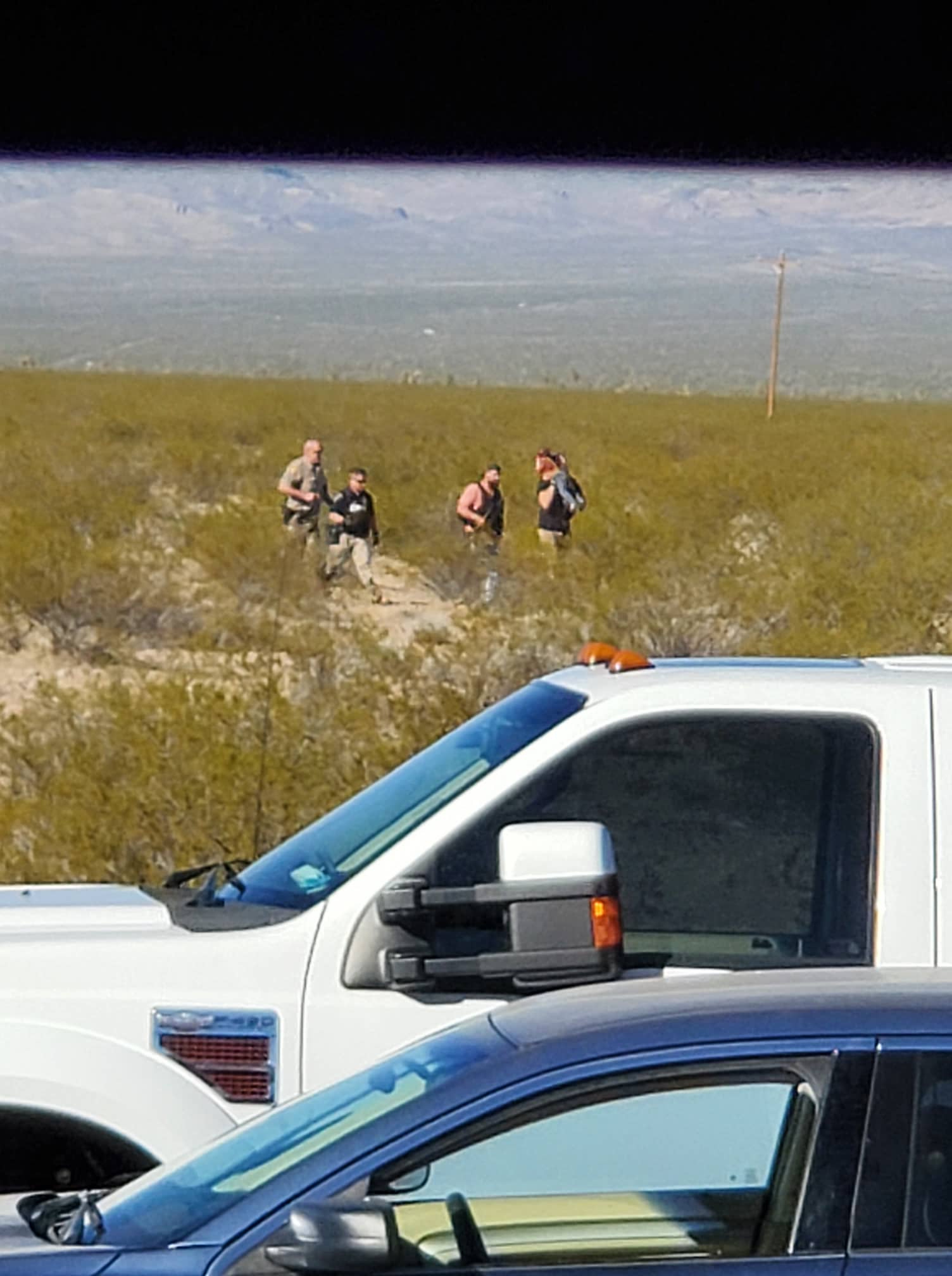 Mesquite Today reached out to Mohave County Sheriff’s Office with some additional questions about the high-speed chase and shooting that occurred on Feb. 17:

Hi Anita,
Do you have any updates on yesterday’s incident in Beaver Dam?
Name of the suspect?
I’ve seen rumored reports of a kidnapping situation and a stolen vehicle.
It sounded to me like a domestic situation, was it?
I, as well as the community, would love an update to end the rumors being reported.
I appreciate any and all information you can share. I do have yesterday’s joint press release…do you have anything more?
Thank you

“We released our initial statement yesterday, as did St. George PD. We have no updates at this time.”

Eye witness, Dan Sheldon, stated that the sheriff’s office came back around 8:30 p.m. to begin processing the crime scene. By 9:30 they released the truck and trailer to the rightful owners who were able to remove them from the area.

Sheldon was interviewed by Mohave County Sheriffs and released all photos to them as well.

After releasing the truck and trailer to the owners, the sheriffs began processing the area around the deceased.