One Tournament won and one more to come 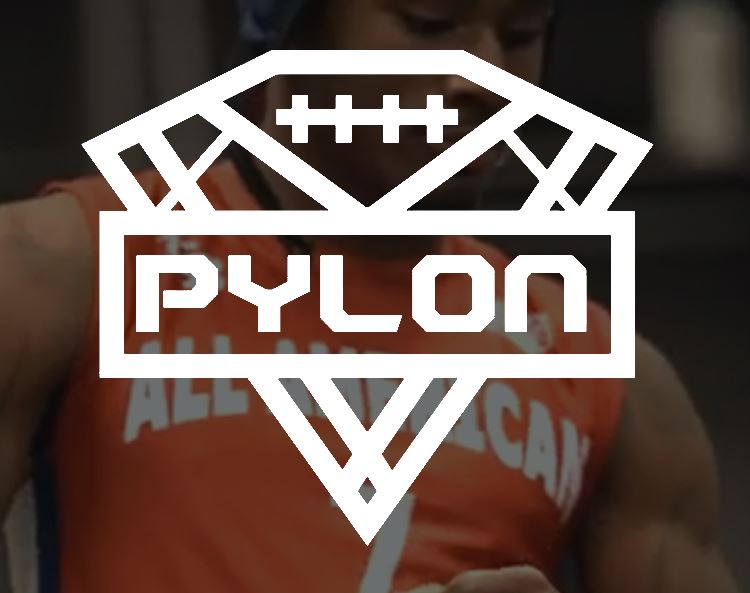 What has traveled three continents in a little over 15 years and has had over 28,000 players on the field participating in 135 tournaments? Pylon 7on7 is the name, football is the game.

The event which has come to Mesquite for several years now has brought over 3,000 visitors to the town.

Traffic at the roundabout near the end of Mesquite Blvd. was crazy all weekend with cars carrying a full load of passengers and equipment heading toward Sun City.

Games were played this weekend at the Sport and Event Complex. Mesquite’s own DJ Fu3go, Jr. Flores, made sure the tunes were upbeat and continual for the occasion. He may be the most popular DJ in Mesquite, but rumor has it, he “daylights” as the Manager of Clark County Printing. Whether it’s beats or dots per inch, DJ Fu3go can hook you up.

Back to Pylon 7on7, it’s not your everyday run of the mill 11 on 11 football game. Pylon 7on7 has just seven players on the field for the no-contact game of football.

Pylon football is played without the linemen on a regulation field from the 40 yd line to the end zone. For Pylon, it is used as a way to evaluate talent without the traditional play that could injure athletes and hurt their recruiting chances.

Pylon 7on7 is also a way to be noticed. Scouts from all over the country evaluate talent on the field during the off-season.

The mission is to be a vessel for high school and youth athletes to be seen by college programs, compete at a high level and further develop their football-specific skill set.

Music may have been loud for the houses surrounding the complex but the Pylon 70n7 “The Mecca” Tournament and the people helped boost the economy in Mesquite this weekend. You could see players everywhere from the casinos and restaurants to retail establishments because something is inevitably forgotten or needs to be replaced.  Guess what?  They’re coming back for the “Mecca II” Tournament on April 23 & 24. It’s a great weekend in Mesquite when several mom-and-pop shops stay busy.

If you missed any of the action or how this week’s tournament ended, here’s a recap from the website:

“With Day Two action came the crowning of a winner at Pylon’s “The Mecca” in Mesquite.

The championship game saw Rebel Squad from Hawaii take on Night Hawks from Orange County and it was a tight battle that literally came down to the last play.

After taking a 12-7 lead and then intercepting a pass that led to a subsequent score, Night Hawks had an 18-7 lead with just about six minutes left.

Night Hawks had two plays and got within striking distance before Rebel Squad broke up a pass in the end zone to seal the win and their first Pylon “The Mecca” title.” (https://247sports.com/Article/Day-2-Top-Performers-Pylon-7on7-Mesquite-Nevada-Liona-Lefau-DeAndre-Moore-Leonard-Ah-You-164491887/)

For more information on Pylon 7on7 Football, visit their website at: https://pylonfootball.com/.

Below is the video of some highlights of this weekend’s tournament here in Mesquite (shared from youtube).