Skip to content
Letters to the editor Opinion Top Stories 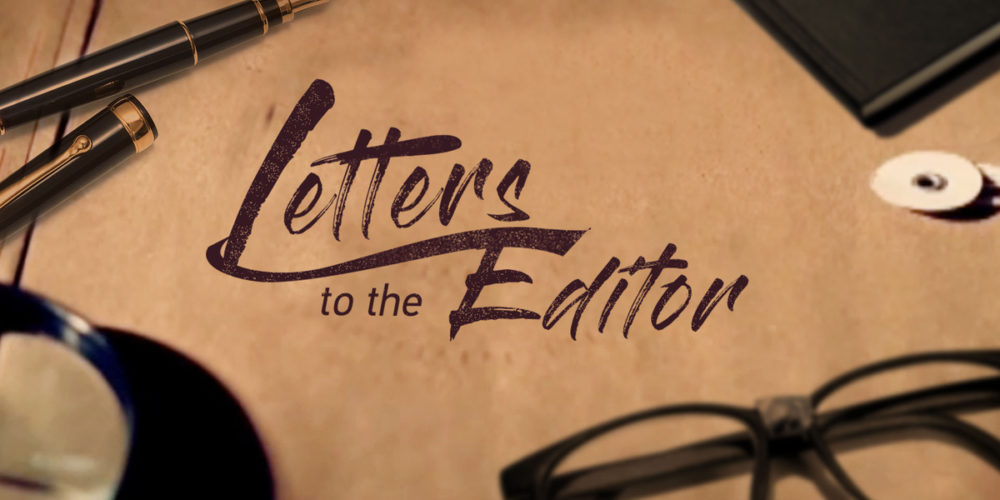 Probably the last thing anyone is thinking about right now is how much we need a strong and powerful Russia. In the wake of their most recent aggression towards Ukraine, the prevailing sentiment is that they’re a ruthless dictatorship with no regard for what we consider prevailing norms of a civilized world. That’s a reasonable assumption, but Russia is not our largest geopolitical threat by any stretch of the imagination. China is, and we need a counterbalance to their single-minded desire to control the economic parameters of the entire world. Of course, they would like to control everyone militarily as that would facilitate economic domination, but the fear of a nuclear holocaust by Russia, China or us is ludicrous. That would result in mutual destruction. There are an estimated 12,100 nuclear warheads between the 3 of us and if only 1% successfully get through, we’re all done for the next couple of hundred years. Forget about your children, grandchildren, and great-grandchildren, because you won’t have any.
So why would we need a strong Russia? We will eventually need them as allies against China. China does not care about Russia and only supports them as a temporary ally in their quest to remove us as an impediment to their global ambition.  Siberia likely holds the world’s largest untapped store of natural resources and China’s strategy is to control those types of valuable assets. Siberia is also in geographically close proximity to China, which makes them even more valuable. The Chinese are more strategically focused on long-term outcomes, whereas the Russians are concerned with shorter-term outcomes, and we’re obsessed with 2 or 4 year election cycles. Both China and Russia as well as a wide swath of the world must be looking at us as though we’re crazy, and they’d be right. Our last three Presidents ran on and were focused on undoing the previous administration’s decisions. Obama ran on undoing Bush’s legacy, Trump ran on undoing Obama’s legacy and Biden ran on undoing Trump’s legacy. No one knows for sure but it’s a pretty safe bet that the next election will be about undoing Biden’s legacy. We all have an opinion on whose legacy deserves high praise and preservation, but that’s not the point. After WW2, we had a reasonably consistent foreign policy for decades, through both Republican and Democratic administrations and we were served well.
This leads us to the moral dilemma of supporting a strong Russia. I don’t want to see the Ukrainians suffer or anyone else for that matter, but Russia starved millions of Ukrainians to death during WW2 and we still embraced them as an ally in our effort to defeat Germany. Had Russia not been as strong and resolute, Germany may have quickly defeated them and would have been able to focus their entire Army on us. We may or may not have seen the same conclusion to that war. We’ve also supported many other totalitarian and authoritarian regimes. We are responsible for China’s current economic success as we’ve shipped jobs to them and voluntarily given up proprietary information in order to gain access to their markets. All this despite their human rights record towards the Ouighers and their general population. We’re not as noble as we pretend to be.  As far as living in what we describe as a civilized world where these types of things don’t happen, we don’t. We think we’re advanced because we have the amazing ability to travel the world, possess electronic devices, and enjoy the luxury of indoor toilets, but those are only accessories to a population of beings that are mentally and emotionally the same as we were thousands of years ago. We’re the world’s most aggressive creatures, which is why we inhabit every available niche, and whether we’re rooting for our favorite sports teams or our children to win awards, we are a competitive lot that I don’t see that changing. I love this country and wholeheartedly believe that it offers the most generous opportunities in the world. I also believe we have to be realistic about ourselves and our devolvement into the political posturing of favoring policies that are contrary to our continued long-term success.

3 thoughts on “Letter to the Editor-Wike”