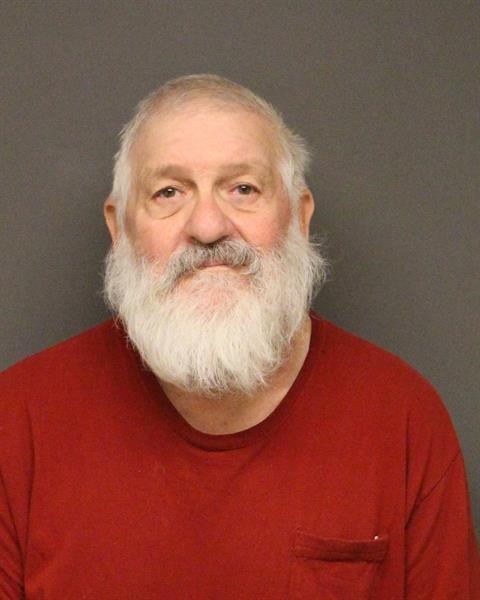 Mohave County Sheriff’s Office Deputies arrested Chad Rhea Sr., 68 of Littlefield, for Endangerment, Aggravated Assault with a Deadly Weapon, Possession of a Weapon by Prohibited Person, and Possession of a Defaced Weapon, all felonies. On Saturday (2/19) at 3:22 PM, deputies responded to a reported dispute with a weapon being fired at a residence in the 200 block of Kaibab West in Littlefield.

Upon arrival, deputies learned of an ongoing dispute between neighbors. The reporting party/ victim advised that his neighbor, identified as Rhea, had been doing burnouts and speeding down the road. The victim entered Rhea’s property to confront him, when Rhea pulled out a handgun and fired off a round at the victim’s vehicle.
When deputies arrived at Rhea’s residence, they knocked and announced their presence with no response.
As deputies began interviewing neighbors about the dispute, deputies heard what they believed to be another round being fired from inside the residence. Deputies retreated for their safety and began making announcements for Rhea to exit the residence. Rhea barricaded himself inside his residence and would not
come out as commanded. Approximately 15 minutes later, Rhea exited the residence and was detained without incident.
A records check revealed Rhea to be a Prohibited Weapons Possessor. A search warrant was executed on the residence. Deputies recovered four firearms, one of which had a serial number filed off, and large amounts of ammo. Chad Rhea Sr. was transported to the Mohave County Adult Detention Center in
Kingman for the above charges. This investigation is ongoing.