Man “casually” steps in front of truck on I-15 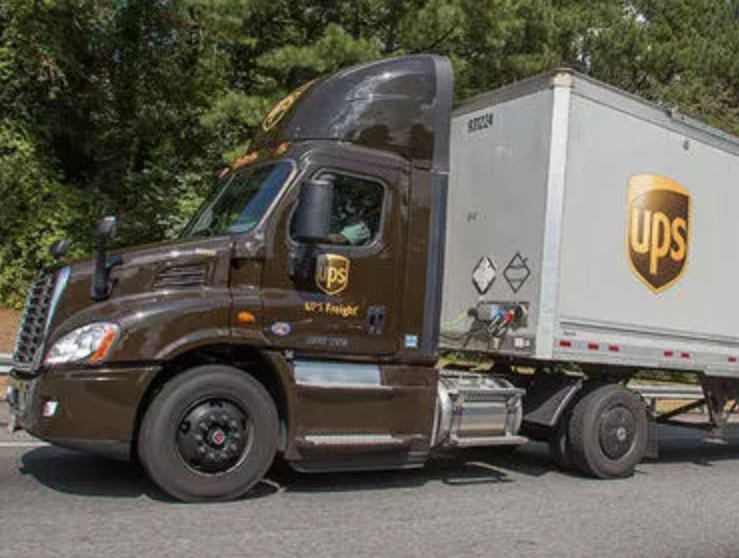 A male pedestrian, whose name has not been released, was killed while walking near the 3-mile marker on I-15 between Mesquite and Beaver Dam.

The incident occurred around 1 a.m. on March 8.

Earlier that evening, about 7:30 p.m. March 7, the man and a woman were engaged in a verbal dispute at a local casino. The Mesquite Police were called to the casino. When they arrived they determined no crime had been committed and no citations were issued. The arguing couple split up and each went their own way.

The man eventually made his way to the I-15. At about mile marker 3 he stepped out in front of a U.P.S. semi-truck, carrying a load, on his way to Chicago. The man was nearly decapitated after being struck and pronounced dead at the scene.

The driver, while relating the details of the collision, told troopers the man “casually’ walked directly in the path of the semi. Police determined the incident happened too fast for the driver to react and no charges are being filed against him.

The truck was damaged enough to put it out of commission. The collision perforated the radiator and the semi had to be towed from the freeway. The rest of the trailer and load were undamaged.

It has not been determined whether the man was intoxicated or intended to commit suicide. No further information is available at this time.