The media ‘sleight of hand’ is killing us 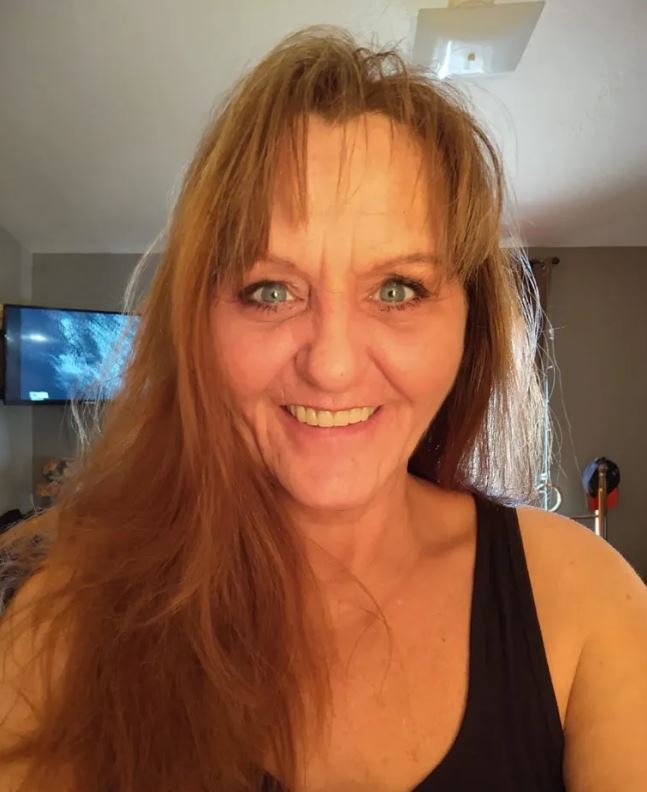 You hear nothing more than the news of the War in Ukraine when turning on the mainstream media. We should be far more concerned about our own war, our own borders and the covert attack being launched on Americans, but we’re not. We’re watching the magic show without catching the “slight of hand” which has taken far more American lives than Putin has taken Ukrainian ones.

I’m not saying we can’t be sympathetic to the plights of the innocent citizens of Ukraine, that’s not what this is about. I’m just suggesting we take note of what is happening around us while the distraction of the Ukrainian issue is gathering all the attention.

On Sunday, March 13, Washington City Police stopped a California resident because two of her license plate numbers were obscured. According to reports, the driver changed lanes without signaling and the officer pulled her over approximately 5 p.m. at the north bound, Dixie Dr. exit.

The officer noticed Maria Estafana Gomez, of San Jose, and her vehicle smelled strongly of marijuana. Gomez also admitted that she did not possess a valid Driver’s license or a medical marijuana card.

Officers asked her if there was anything else illegal in the vehicle and she said, “Yes.” She reported that she had a large amount of methamphetamine.

While being detained, several other officers arrived to search the vehicle.

When they searched the trunk. they found a large white plastic bag that held several gallon size bags that was suspected to be methamphetamine. In the back seat they found several more gallon bags of the same substance in a cardboard box. The box also contained several bundles that had blue pills that are consistent with fentanyl-laced pills.

The carpet on both sides of the vehicle wasn’t factory sealed. It had been glued down. When officers pulled back the carpet, they revealed two more compartments that had been created for smuggling. The driver’s side compartment was empty, but the passenger side contained more of the drugs listed earlier.

The officers collected an estimated total of 40 pounds of methamphetamine and 5-10 pounds of fentanyl pills.

The destination of the driver is unknown, but Fentanyl has been killing people across the country at a rate that should raise concern for all of us. One it reaches it’s destination anywhere along the I-15, it will trickle back down to Mesquite and surrounding areas.

The DEA reports that trends indicated the production of fentanyl is increasing and much of it is coming across our southern border from Mexico.

According to the Texas Department of Public Safety (DPS), so far this year they have, “seized enough fentanyl crossing the border to kill 200 million people.”

Operation Lone Star is the initiative to stop entry of human traffickers and drug runners into the US. Operation Lone Star reports having seized 160 pounds of fentanyl along with marijuana (13,494 pounds), cocaine (2,430 pounds), meth (1,647 pounds) and heroin (37 pounds).

The numbers listed above are from a targeted area.

In total the Texas DPS reports a combined total (inside and outside of targeted areas) of 886 pounds of fentanyl which is approximately 200,790,522 lethal doses.

Many of the fentanyl overdoses occur by accident because this drug is disguised to look like pharmaceutical drugs and unless you have a highly trained eye, it’s hard to tell them from the genuine product.

Fentanyl can also look like heroin and is often sold as ‘synthetic heroin’. Addicts don’t much care about the difference when needing to ‘cure their sickness’ and not knowing what their taking, they often end up overdosing. The same holds true for those who use ecstasy, fentanyl has been disguised to look like ecstasy pills and young people overdose not even knowing what they’ve taken.

According to the CDC the U.S. has recorded the highest number of overdose deaths in a 12-month period for the first time. There were an estimated 100,306 in 12 months running through April, a 29% increase from the previous year.

First it was C-19, now it’s the War between Russia and Ukraine. We need to stop paying so much attention to the Ukrainian/Poland borders and pay far more attention to what’s going on with our own. This is what has been found, how much more has gotten through? These deaths couldn’t be happening if the drugs weren’t getting past the authorities. When are we going to stop being so proud of those Ukrainians who are stoically fighting for their country and start being proud of ourselves by stoically fighting for ours?

We keep eyes peeled on what’s going on across the seas but ignore our own backyards. That’s how countries are destroyed from the inside out.

Any magician will tell you, sleight of hand works best when there is a distraction. This magic trick is proving to be quite deadly.

2 thoughts on “The media ‘sleight of hand’ is killing us”