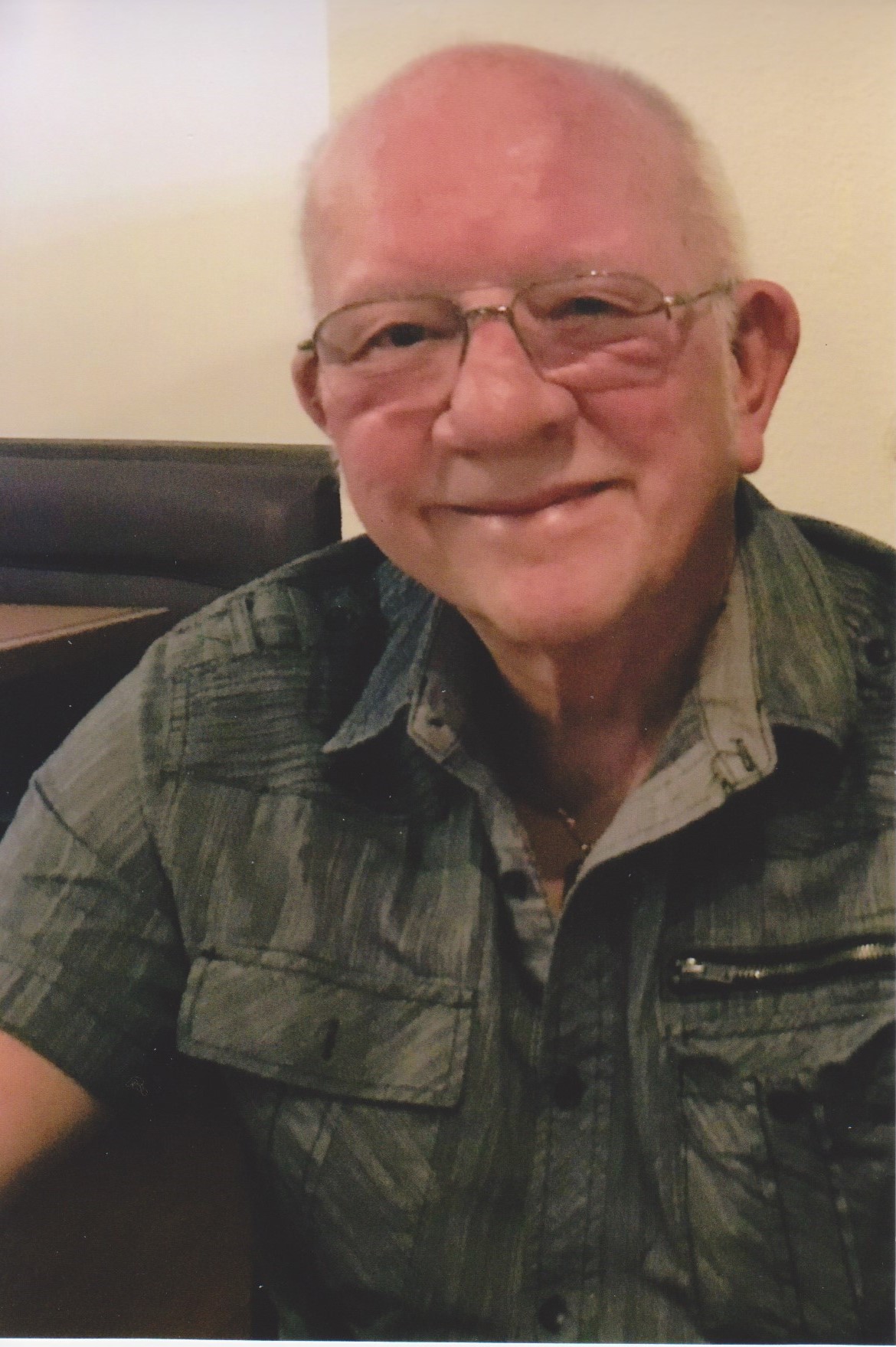 Kenneth J. Lemanski “{Kenny}” died peacefully at home on March 25th 2022 in Mesquite, NV at the age of 76, after a short but aggressive illness.

Kenny is survived by his wife of 54 years, Janice (Jan) and their children and grandson; daughter, Danielle Schulte (Brent Smith) of Oakland Township, MI and son Scott (Christine) Lemanski and grandson, Charlie (Lemanski), of St. Clair Shores, MI. He is also survived by his siblings; John (Kathy) of Macomb, MI, Marilyn (Michael) of Roseville, MI, and Janice (Doug) of Hemlock, MI. He is also survived by his sister in law Christine (Gordon) Lemanski of Shelby Twp. and by many wonderful nieces and nephews and their families.

He is preceded in death by his parents, Mildred & John Lemanski of Detroit Michigan and by two brothers Robert and Gordon.

Kenny was born on October 25th 1945 in Detroit, MI to Mildred (Lenart) of Union Town, PA and John Lemanski of Pontiac, MI.  He graduated from St. Anthony High School in 1964 and decided to enlist in the Army soon after. He served 3 years in Germany. Whilst on leave, in Barcelona, Spain, he met the love of his life, Jan (Hoyle) who was on vacation from her hometown of Waltham Abbey, Essex, England. After a year of long distance courtship, they were married in a beautiful Catholic Ceremony in Chingford, Essex, England.  Soon after their honeymoon in London, they moved to Detroit, MI.

Kenny had a great sense of humor. He was an avid weightlifter into his 60’s and he was an accomplished Snooker player. Additionally, he enjoyed an occasional outing to the Casino, loved to cook and he welcomed his family and friends whenever they came to visit.

His wishes are to be cremated and have his ashes transported to his home state of Michigan. There will be a burial and celebration of his life sometime in the next few months.