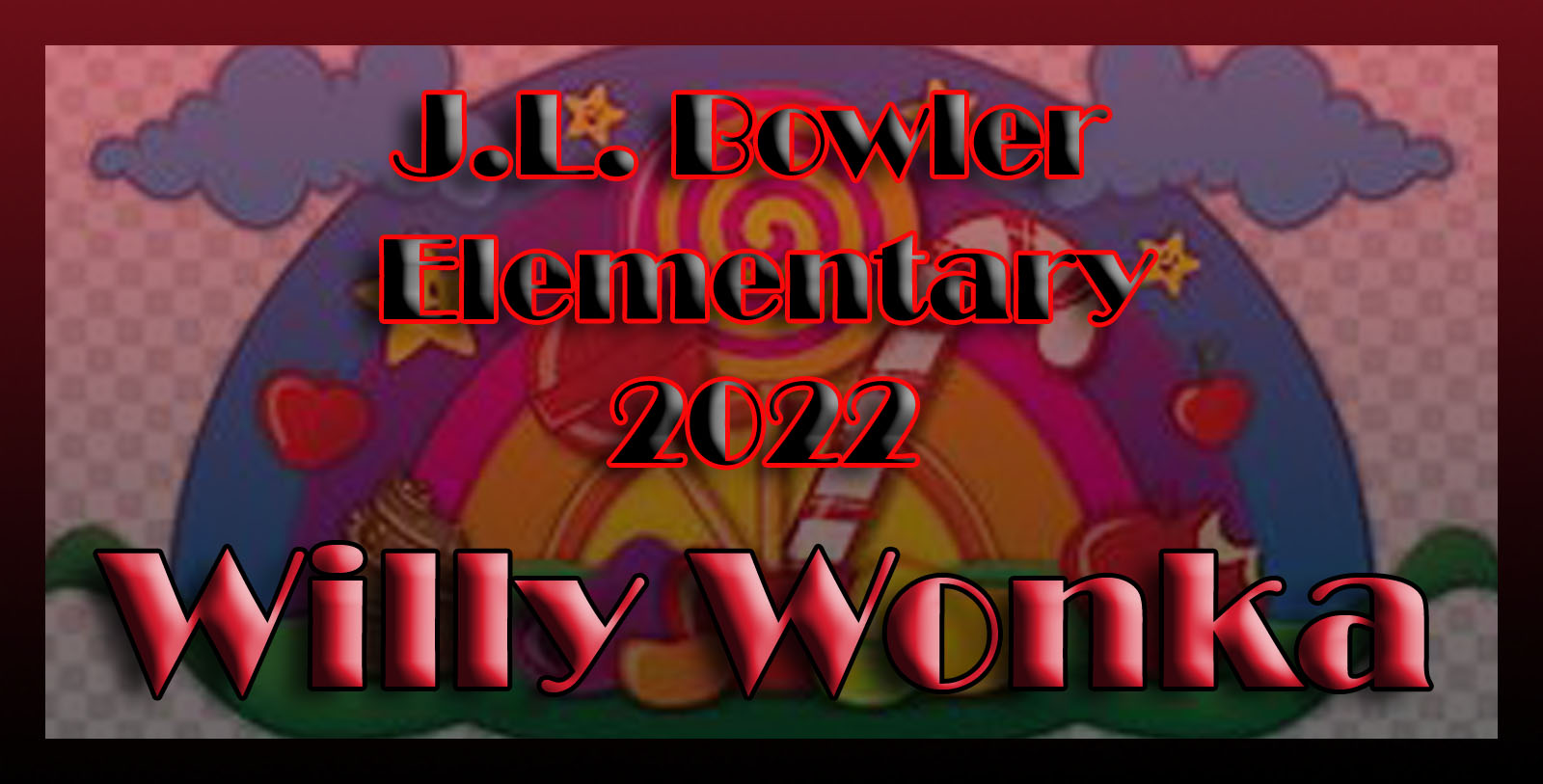 Main character parts were double cast to accommodate the 63 kids that participated in the musical version of Charlie and his journey through the chocolate factory. Other parts included the Candy Man Kids, Oompa-Loompas and Squirrels.

Thirteen children worked diligently on the set to create a Candyland full of delectable treats including a giant chocolate waterfall. The actors didn’t miss a beat on their lines or their characters and delighted the audience.

Musical Theatre in J.L.Bowler Elementary wouldn’t be possible without the support of Principal Chris Jenkins and Sarah Donald. Principal Jenkins has been a constant supporter of the program since its inception in the 2016-17 school year with the Disney Musicals in Schools Program. J.L. Bowler had three years of support from the program, then they were on their own.

All ticket sales continue to create future opportunities for the children to get involved and enjoy musical theatre whether it’s behind the scenes creating the set or on the stage telling the story.

J. L. Bowler staff would like to thank all the parents and other staff members that made this production a bit of “pure imagination.”

This year’s performance was dedicated to Chuck Graus who was a great supporter of the Disney Musical in Schools Program. “He will be greatly missed and always remembered.”

Disney Musicals in Schools is a free outreach program offered to a limited number of public elementary schools each year. Through the program, schools receive free performance rights and show kit materials for a 30-minute Disney musical written especially for elementary school performers.