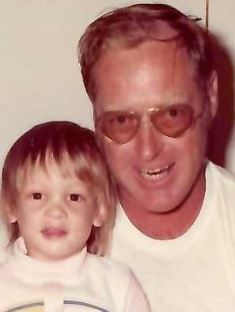 David Leslie Tracy, age 88, passed away at his home in Mesquite, NV on April 1, 2022.  He was born February 17, 1934 to Sidney Diton Tracy and Ruth Georgia Wilkinson in Braddock, North Dakota.  He married Eleanor Jane Timaioliclican in Reno, NV in 1973.

He was a member of the United States Air Force and during his service, he lived in many places including; Alameda, California, Missoula and Stephensville, Montana and Braddock, North Dakota.

He is survived by his wife, daughter; Teri, sisters; Penelope, Sidona and many nieces and nephews. Preceded in death by his brother, Richard.

To send flowers to the family or plant a tree in memory of David Leslie Tracy, please visit Virgin Valley Mortuary’s floral store.