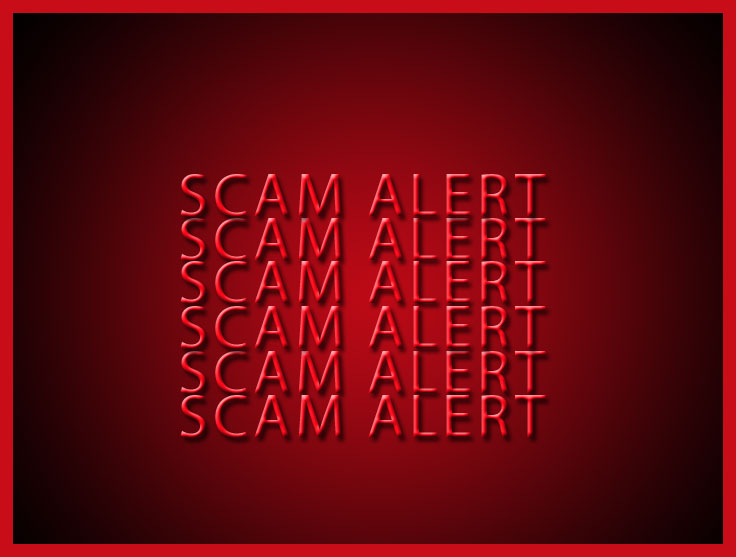 As inflation grows and pocketbooks and bank accounts dwindle, it’s getting harder and harder to pass up offering something “too good to be true.” Keeping that in mind, it is much easier for the scammers to kill your bank account when desperate times roll around.

It is imperative that we consider any offers of making a quick buck and diligently research anything that comes in your email as a “bill” BEFORE calling any 800 numbers they may include for cancellation purposes or discrepancy issues and never grant anyone remote access to your computer unless you are positive they’re legit.

There are probably far more than Mesquite Today can tell you about, but we know of two that are currently circulating.

One is the Publisher’s Clearing House Sweepstakes that you probably never entered just like our female friend who the scammer addressed as MR. CATHY CAROL.

The first clue to anybody should be the lack of proper grammar and of course, the name addressed to Mr. but later she is referred to as Mrs. This is common for any scam. They are usually from a foreign country and don’t have a great command of the English language.

If you are a subscriber to certain online services, you may have gotten an “auto-renewal notice.” I have received one per day and they’re all different billing amounts, phone numbers, and email addresses.

If I had called even one of the 800 numbers provided in any of these, a virus would have infected my phone and allowed the called party access to all my account information.

You doubt it will happen to you?

A former Mohave County Sheriff was scammed by a bill just like this only they were posing as the Geek Squad. I sat next to him at the bank while he was waiting to clear it up with them. Apparently, his account got hacked for several hundred dollars when he allowed the Geek Squad imposter remote access. He had used the Geek Squad before and thought it was completely legit…at first.

Please be careful out there, they’re coming up with different ways to scam us every day. If you pay close attention to the details, you should be fine. They never get the details right.