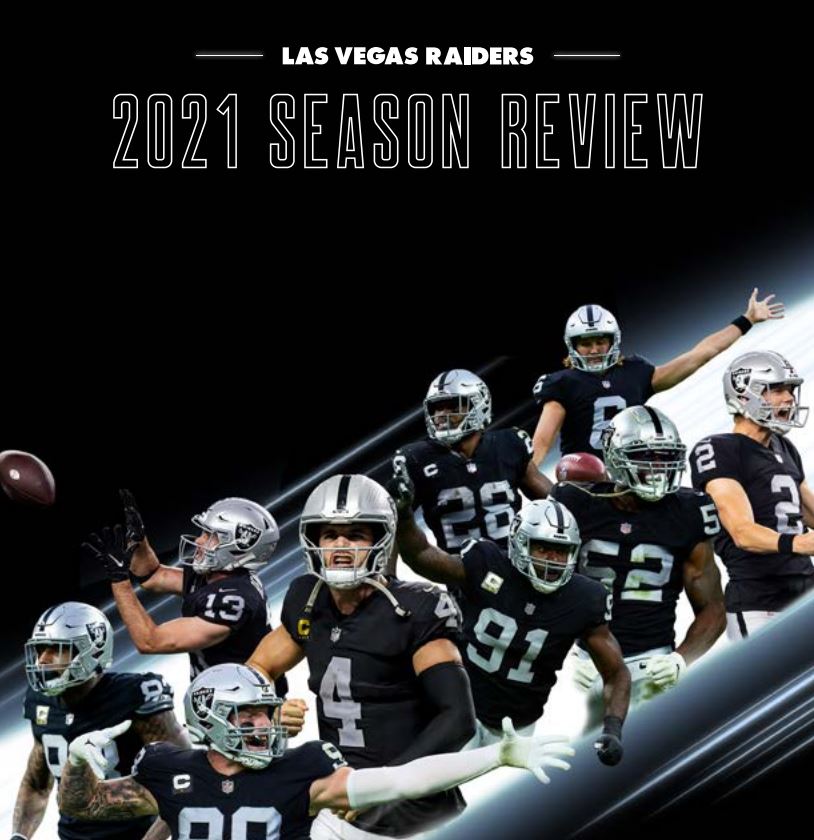 The 2022 NFL Draft will run for three days from Thursday, April 28 through Saturday, April 30.

The draft will be broadcast on NFL Network, ABC, ESPN and ESPN Deportes.

This year’s draft will be held in Las Vegas at the heart of the Strip, with Draft Experience and the Draft Theater located behind the High Roller and The LINQ, adjacent to Caesars Forum. Las Vegas was originally set to host the 2020 NFL Draft, but the COVID-19 pandemic led to the event being made virtual and, as a result, Las Vegas will get another chance at hosting with this year’s draft.

How many rounds will there be in the draft, and how many picks?

There will be a total of seven rounds in the 2022 NFL Draft. Each of the 32 teams is initially awarded one pick per round, after which the NFL adds compensatory picks. Overall, there will be 262 players selected over the three days.

What is the draft order?

The Jacksonville Jaguars currently hold the No. 1 pick in the 2022 NFL Draft, followed by the Detroit Lions and Houston Texans. While the draft order could change if teams make trades, the Jaguars and the Kansas City Chiefs are currently tied for the most selections (12). In addition, eight teams have multiple picks in the first round.

Who are the top prospects?

Some of the players expected to be drafted early in the first round include Michigan edge rusher Aidan Hutchinson, Cincinnati cornerback Sauce Gardner and N.C. State offensive tackle Ickey Ekwonu, among others. Among the top quarterbacks in this year’s draft class are Liberty’s Malik Willis, Ole Miss’s Matt Corral and Pittsburgh’s QB Kenny Pickett. Check out Bucky Brooks’ latest Top 5 Prospects by Position and Daniel Jeremiah’s Top 150 Prospect Rankings, as well as all of NFL.com’s mock drafts, for more info on the 2022 draft class.

For more information on all things related to the draft, click here.