Opinion: What happened to “Protect and Serve?” 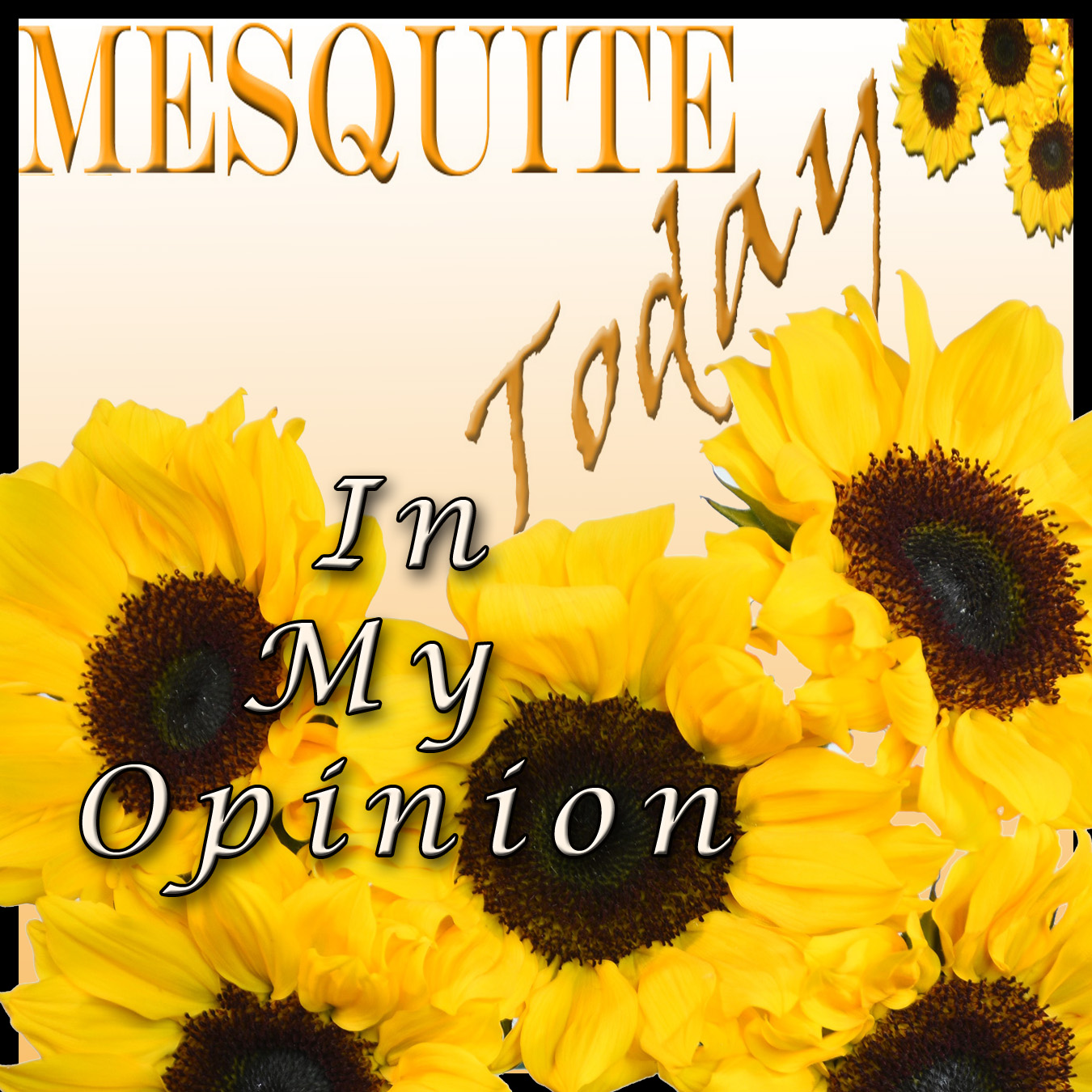 A ten year old in Ohio gets pregnant by rape and nobody reports it. They did, however, think it was appropriate to use her story for political ammunition. She’s seen several doctors and the person who paid for, purchased or provided her travel across state lines to obtain an abortion. To this day nobody is talking about prosecuting the person who raped her and nobody, including the healthcare professionals who are required by law to do so, has filed any type of incident report with child welfare or the police.

In another Ohio case, a man was locked in the backseat of a police cruiser with outside temperatures in the 90s, the heat blasting on max, and windows rolled up for over 30 minutes. Had a private citizen done this to their dog, they would have been charged with a felony. The man was charged with “nonviolent domestic violence” the lowest misdemeanor charge available over an automobile ticket, and obstructing police business because he refused to lay face down on the hot cement after what happened to George Floyd and all. He did however have his hands in the air. He had no choice, he walked outside the house and was greeted at gunpoint.

The reporting party stated to the police officer, “All he did was yell at me and pop the doggie door off its tracks after I locked him out intentionally. I don’t know if he went back outside, I locked myself in the bathroom until you got here.” The 911 call reflected the same message and included the fact that the man was unarmed. Why would they respond to a non violent incident with guns drawn?  Did the man deserve to be arrested for domestic violence because he had to break into his own home? His keys, wallet and cell phone were still in the house. If he had been able to call the police they told him they would not have helped him gain access to his home without his driver’s license or wife identifying him; his wife is the one who locked him out.  Did the man deserve to be tortured while the police were investigating that incident? The criminal court case is still pending, the man has filed a complaint with the police department for the torture (being locked in a hot car) and a civil suit will be most definitely be coming, and costing the taxpayers.

Closer to home we have the Mohave County Sheriff’s office refusing to file charges for theft, domestic violence, and malicious destruction of property. There may be other violations of the law the person can be charged with but she isn’t because Mohave County isn’t taking action. Why aren’t they taking action? They seem to have some sort of negative feelings toward the person who wants to file the complaint. Mohave County has told the complainant “It’s a civil matter.”

Christopher Fordham’s 27-year-old daughter has been visiting with him Since March. She was visiting there several years ago and she attacked Fordham with a knife. The sheriff took her to jail for the night and let her go the next day. Fordham asked that she be held for a psych evaluation but the request was denied by the judge.

This time Fordham said she’s been throwing valuable items in the dumpster. She stole several of his knives and a machete; they were found in the room she’s been staying in. She also threatened to cut his throat in his sleep. Some items were found among her possessions, other items have already gone to the dump.

When Fordham called the sheriff to file the complaint, they refused to take it, instead, they suggested he take her to court and have her evicted. If the daughter were to push forward on those threats, Mohave County most likely would not be in the vacinity or able to help. Fordham is on his own.

Fordham feels the sheriff’s office isn’t taking his case seriously because of his interactions with the police and locals over his Little Jamaica Project. Fordham stated, “They are prejudiced against me because I’m accusing them of good old boy favoritism. They are just hoping she kills me or something. Last time they took her quick, no questions asked. Now its a problem, all of a sudden she has rights???”

Fordham isn’t backing off just because the sheriff’s office is. Fordham will be reaching out to the Arizona Attorney General’s Office to file a complaint, but should he have to? Should any of these three scenarios have been handled like they were?

What happened to “Serve and Protect?” It seems the legal system is as screwed up as any these days. They seem to be serving the true perpatrators, not the actual victims of the crimes. They seem to punish those under investigation before any crime has even been determined. They seemingly refuse to do their jobs if they have bias against a complaining party or they completely ignore the rapist of a ten year old girl.

Stories and cases like this are getting very Twilight Zonish lately. It seems the phrase “serve and protect” has had some silent additions. “Serve  (yourselves) and Protect (your own ass). It’s a shame.