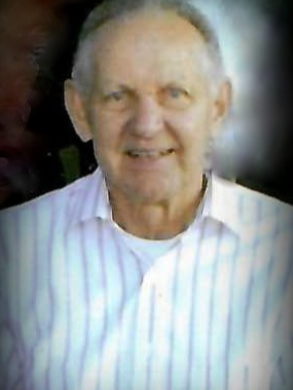 Henry William Bystrzycki, age 90, died Friday, July 8, 2022 in Mesquite, Nevada.  He was born November 8, 1931 in Chicago, Illinois to Adam and Rose Podbielnik  Bystrzycki.  On January 21, 1956 he married Virginia Ann Owczarzak in Chicago.  She preceded him in death on July 20, 2021.
Virginia was born March 21, 1934 in Chicago to Walter and Helen Owczarzak.  They were married for 65 years and only separated by death for less than a year.  They both lived most of their life in Chicago.  Henry worked as a garbage truck driver and she stayed home and managed the home and the children.  Henry was a gifted mechanic and was able to add to their income by fixing everyone’s cars.  They formed a wonderful bond and were loving parents.  After Henry retired, they started traveling to Las Vegas as often as possible.  They loved being in the casinos and having rooms and meals “comped” by management as they built  relationships. In 2019 they moved to Mesquite where they frequented the casinos daily.  They enjoyed hosting relatives from Illinois and valued their family relationships.
Survivors include two daughters, Roseann (Walter) Furnas of Morris, IL; Sandra (Enzo) Sinopoli of Mesquite, NV; five grandchildren and nine great grandchildren.  He was preceded in death by two brothers and six sisters.
Following cremation, their ashes will be placed together in the Mesquite Cemetery on Hardy Way.  Friends and family are invited to sign our online guest book at http://www.virginvalleymortuary.com
To send flowers to the family or plant a tree in memory of Henry William Bystrzycki, please visit our floral store.