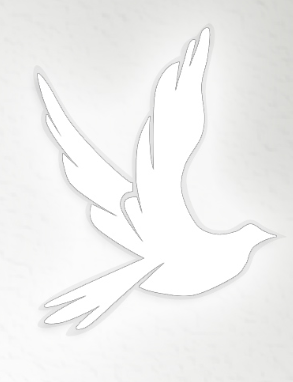 Maurilia Mendez, age 79, died Sunday, July 31, 2022 in Bunkerville, Nevada.  She was born October 24, 1942 in Michoacan, Mexico to Fernando and Maria Consuelo Cervantes Plancarte.  In November of 1963 she married Ismael Mendez Mateo in Mexico City.
Maurilia grew up in Mexico.  She moved to the United States in 1993, living in Southern California for a short time before coming to Mesquite.  She was a devoted mother and homemaker.  She enjoyed raising animals and gardening to sustain her family.  She worked part time as a tailor and enjoyed cooking.  She will be remembered as a loving mother, wife and grandmother.
Survivors include her husband, Ismael; four sons and two daughters: Preciliano (Christina) of CA; Antonio (Georgiana) of Mesquite; Dolores (Mario) Gonzalez of Bunkerville; Maria (Juan) Perez of Reno, NV; Juan (Elena) of Bunkerville; Nestor (Becky) of Mesquite; 18 grandchildren; eight great grandchildren; three brothers and one sister.  She was preceded in death by three brothers and one sister.
A Funeral Mass will celebrated in her honor on Saturday, August 6, 2022 at 8 a.m. at the La Virgen De Guadalupe Catholic Church.  Visitation will be held Friday, August 5, 2022 from 6 – 8 p.m. at the Bunkerville Recreation Center.  Interment will follow the Funeral Mass Saturday morning in the Bunkerville Cemetery.
To send flowers to the family or plant a tree in memory of Maurilia Mendez, please visit our floral store.