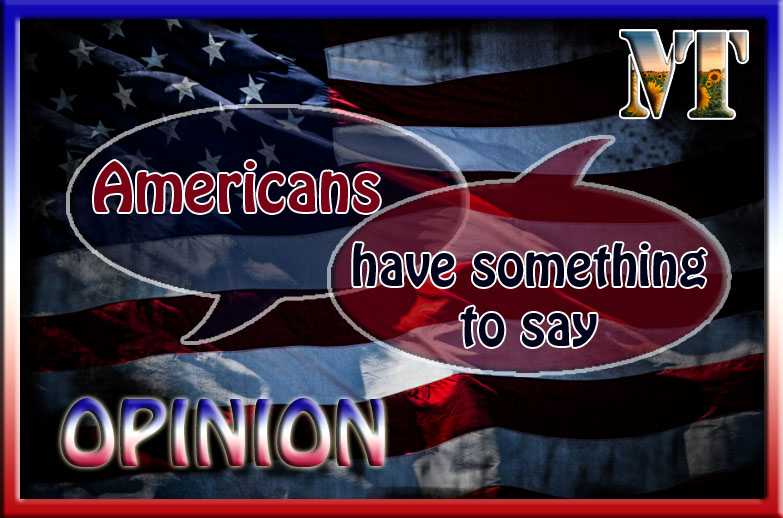 As Joe Lombardo flip-flops on whether he would rip away reproductive rights as governor, Gov. Steve Sisolak continues to collaborate with providers and advocates to safeguard abortion.

This week, Gov. Sisolak held a roundtable with OBGYNs and advocates to discuss how he can continue protecting reproductive in the Silver State, including by working with the legislature to codify his executive order protecting health care professionals and out-of-state patients from being criminalized for providing and receiving abortion care.

Meanwhile, Lombardo is still getting tripped up by basic questions about abortion and said last week that he would “absolutely” repeal Gov. Sisolak’s executive order.

Lombardo walked the wildly out-of-touch statement back last night, saying he’d “have to evaluate it” and refusing to take a firm stance. This isn’t the first time either. Lombardo has already tried to reverse his position on banning contraception and overturning Nevada’s statute protecting abortion for up to 24 weeks.

“Gov. Steve Sisolak continues to be a steadfast advocate and protector of abortion rights in Nevada,” said DGA Communications Director David Turner. “His opponent, Joe Lombardo, can’t even give a straight answer to whether he’d ban contraception or extradite medical providers and women seeking abortions to other states with extreme abortion laws — showing the choice for governor couldn’t be more critical for the future of abortion in Nevada.”