Judge Hits Lombardo for Political Use of Public Office, Calls for Release of Key Emails 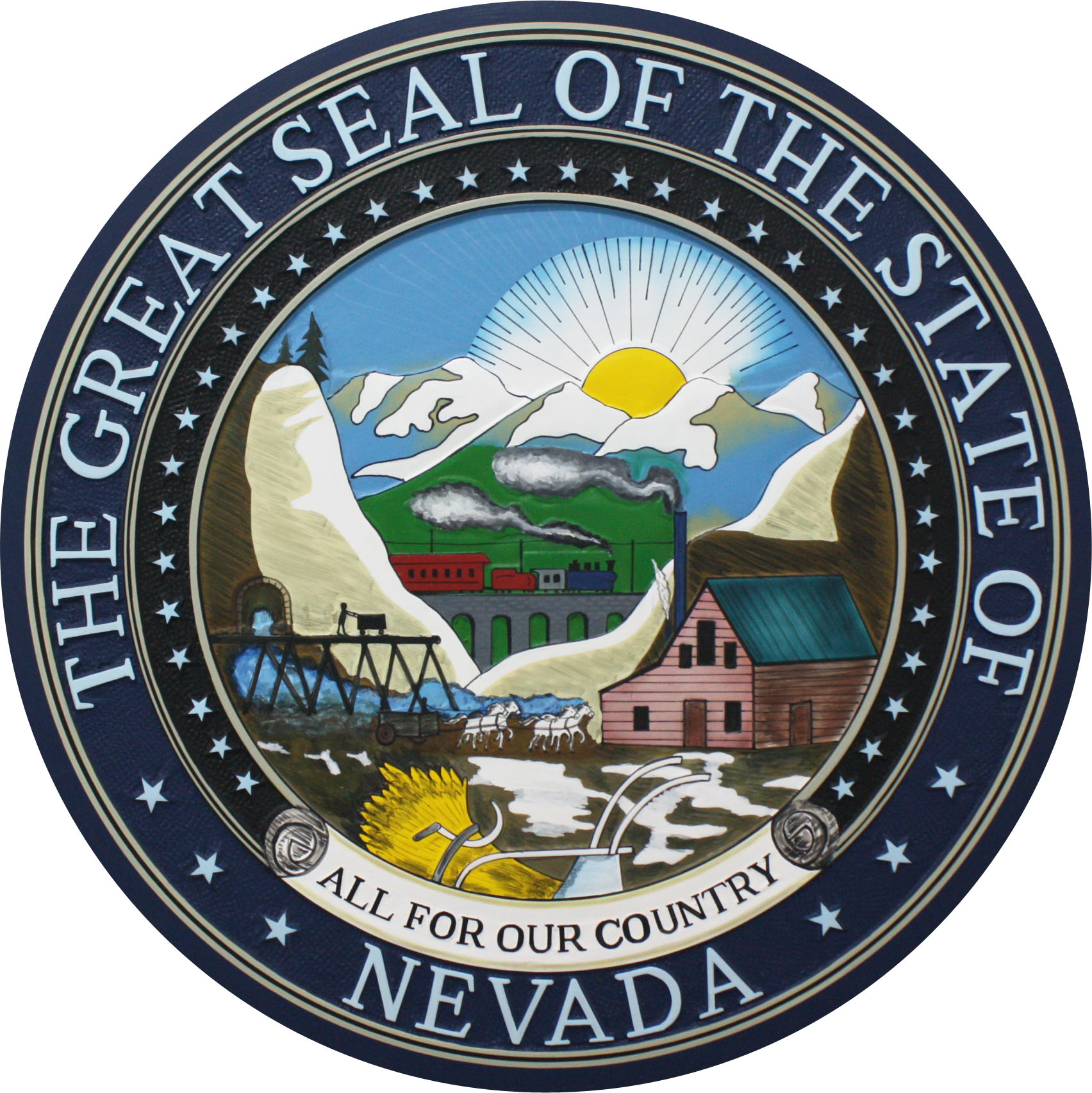 A judge has ruled in the ongoing lawsuit against the LVMPD for their failure to disclose emails involving Joe Lombardo’s campaign using taxpayer-funded department resources, saying four of the emails must be released and confirming Lombardo used his office for political gain.

“It is undisputed that Sheriff Lombardo engaged in political activity using his government email account,” the ruling stated.

The judge added that Lombardo’s actions “may have violated policies on conflict of interest, political activity, and or/personal use of government e-mail accounts.”

The ruling is just the latest blow to Lombardo’s flailing campaign. Lombardo also faces an ethics complaint about using his uniform in campaign ads, and he’s facing calls to resign as sheriff after he conspired to drive the Las Vegas Sun out of business.

“Joe Lombardo won’t get away with the corruption and abuse of office that have defined his tenure as Clark County Sheriff,” said DGA Senior Communications Advisor Christina Amestoy. “Lombardo’s record of using his office for personal political gain proves he’s unfit to serve as Nevada’s next governor.”

One thought on “Judge Hits Lombardo for Political Use of Public Office, Calls for Release of Key Emails”