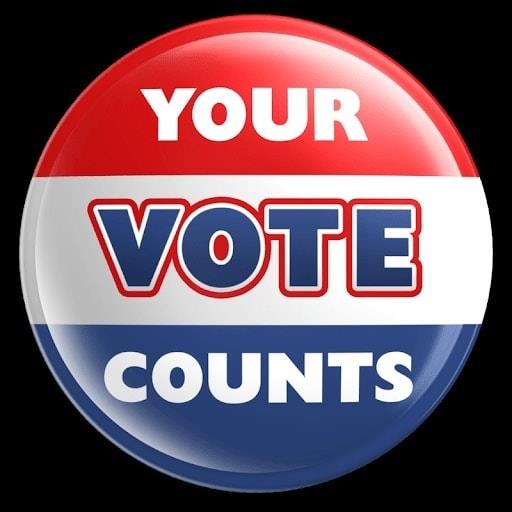 A stunning total of 37,500 affidavits are delivered to the Gwinnett County Board of Elections office in challenge of the voter rolls and handling of the 2020 Election. These affidavits include 20,000 challenges to actual votes that were certified just after the 2020 election. The submitted affidavits only include Gwinnett County vote challenges. Still, the number far exceeds the Presidential spread for the entire state of Georgia and confirms the 2020 election should not have been certified!

Ten months ago, a team of patriotic Georgia residents came together to research election processes to determine if the repetitive narrative regarding safe, secure and honest elections in Georgia represented the truth. The results of the investigation proved otherwise. The team found bloated voter rolls and voter fraud. Gwinnett is the second largest county by population in Georgia and the team expects to deliver approximately 18,000+ additional affidavits once research is completed.

In the 2020 Election, the state of Georgia did not announce a winner in the Presidential race until the Friday after Election Day (from The Steal: Volume II – The Impossible Occurs):

Georgia’s results were certified, giving Joe Biden the win by 12,000 votes.  He finally overtook President Trump on Friday, November 6th, three days after the election. Despite Georgia’s Secretary of State Brad Raffensperger claiming on the morning of November 4th that there weren’t enough ballots outstanding to overturn President Trump’s lead, the impossible occurred.

6 thoughts on “Georgia’s election challenge – Not all votes count”