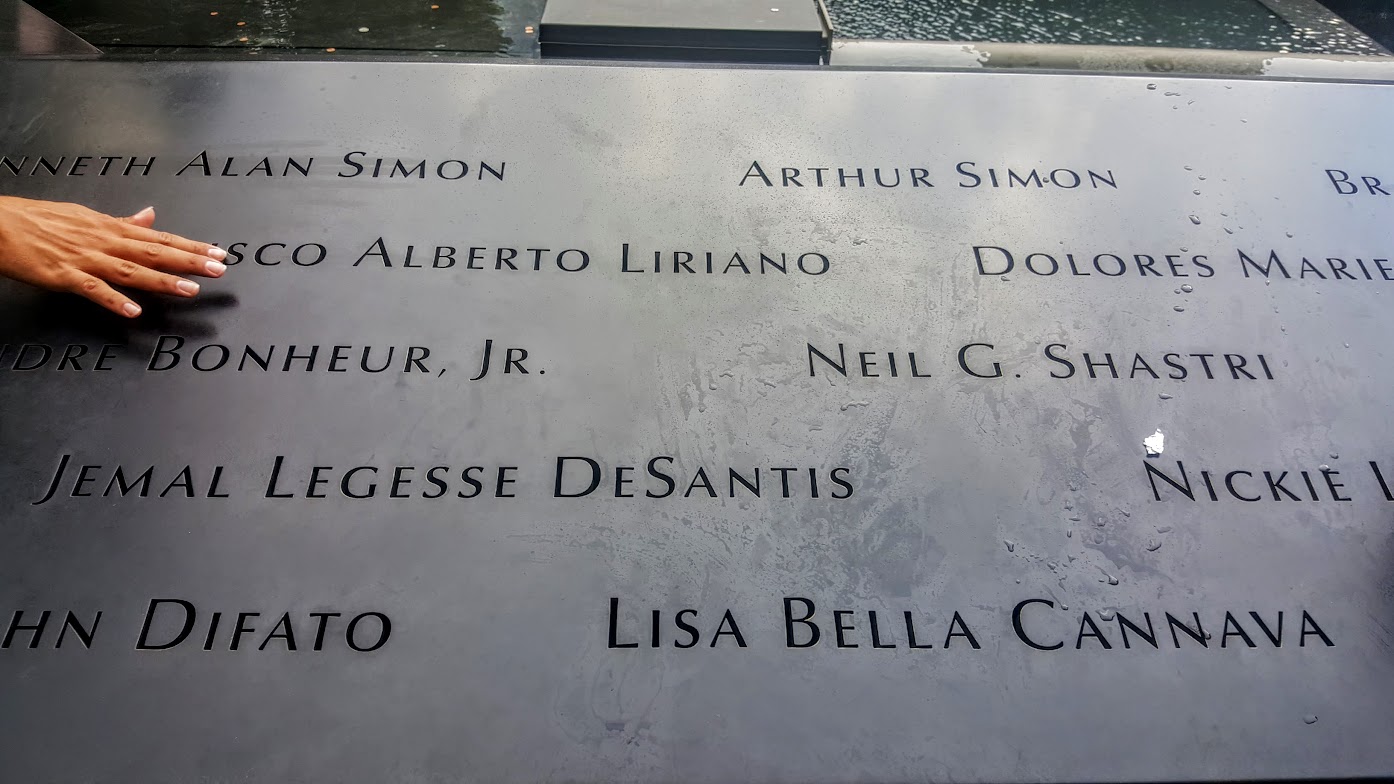 The Exchange Club of Mesquite will not be conducting an outdoor ceremony in front of City Hall on September 11 this year, but instead will offer a special tribute as part of the City Council meeting on Tuesday, September 13, at 5:00 PM in the Council Chambers at Mesquite City Hall.

Please join us as we remember and reflect on the tragic events from 21 years ago, when approximately 3000 people lost their lives – ordinary people doing ordinary things, and extraordinary people giving their last sacrifice to save as many as they could.

The tribute will be brief, and the words will be few, but the need to join together in remembrance has never been greater. America grew stronger that day, with a renewed sense of patriotism.

The Exchange Club will be making special presentations to the Mesquite Police and Mesquite Fire and Rescue Departments, who will be well-represented, giving us an opportunity to thank them for all they do, and for all they are willing to do, to keep us safe.

The Exchange Club of Mesquite organizes a remembrance each year as a visible and poignant reminder to each of us that our Nation survived those attacks, and, although still under attack both here and around the world, we continue to survive and to thrive as we reassert our allegiance to and love for America.