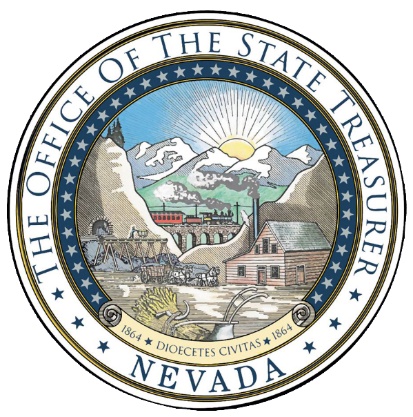 CARSON CITY, Nev. — Lieutenant Governor Lisa Cano Burkhead announced today, Oct. 13, that she has filed a bill draft request to improve the general licensing processes for Nevada businesses, and empower the Secretary of State’s Office to serve as “one-stop-shop” for business owners.

Under the bill, which will be considered by the 82nd Nevada Legislature in 2023, the Secretary of State’s office would serve as a clearing house for general business license applications and renewals. Regulatory authority and licensing revenue streams would remain untouched, and under the purview of counties and municipalities.

Under the proposed legislation, business owners applying for or renewing a general business license would go to the Secretary of State’s Office or visit their website, submit required information and pay all the necessary fees for the license(s) they need. The Secretary of State’s Office would then distribute their information and fees to the proper counties or municipalities for approval and filing.

While this bill would ease licensing burdens for all Nevada businesses, it will have a more direct effect on Nevada’s small businesses, who often face greater barriers to entry.

“In speaking with small business owners across our state, a key issue I hear facing them is that the licensing process is confusing and burdensome,” Lieutenant Governor Cano Burkhead said. “This bill will make the startup process easier for small business owners, while not taking local authority or revenue away from the counties and municipalities. It’s a win-win for everyone.”

Lisa Cano Burkhead is a first-generation Latina, the daughter of immigrant parents from South America who came to Las Vegas to find the American Dream. A lifelong educator, she spent 25 years working in Nevada public schools, first as a Spanish and English teacher and later as an administrator and principal.

As Lieutenant Governor, she is an advocate for the needs of public education and uses her position and platform to uplift the voices of students, educators and parents.

The Lieutenant Governor serves as:

·         Chair of the Advisory Board on Outdoor Recreation;

·         A member of the Nevada Homeland Security Commission.