Skilled Builders Volunteer for a Cause Close to Their Hearts 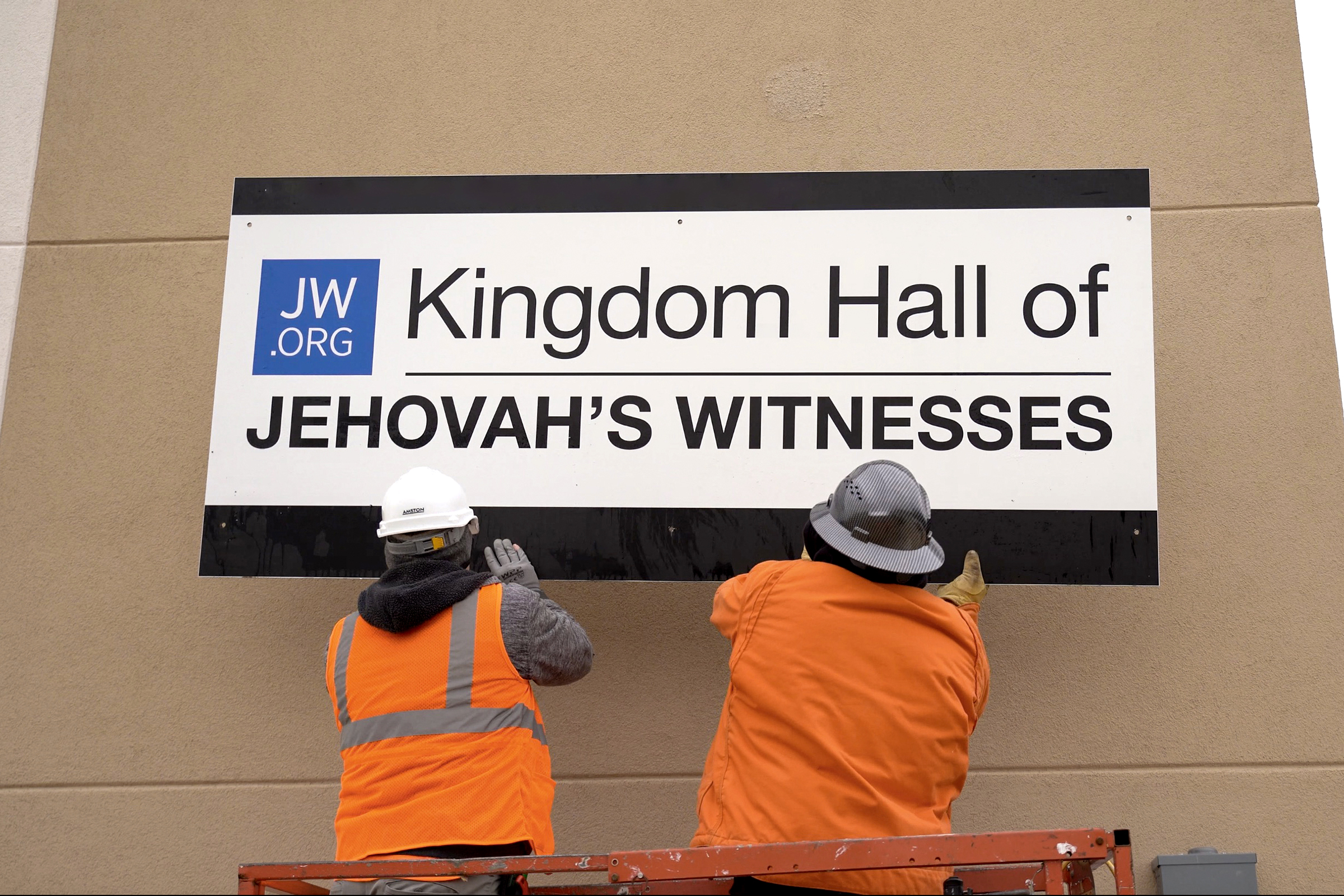 It’s 2 a.m. and J.P. Sanchez, alongside his wife, is heading out his door to make the four-hour drive from Las Vegas to Ely, Nevada. After a long work week, the electrical contractor is strapping on his tool belt again — but this time for a cause close to his heart.

Sanchez has spent the past month volunteering his skills to construct a new Kingdom Hall for the local congregation of Jehovah’s Witnesses to worship in together in Ely, Nevada.

“I lost count on how many trips we made,” said Sanchez. “To me, it’s something that is a big privilege.”

“Building places for true worship has been accomplished by volunteers since the days of Moses,” said Robert Hendriks, U.S. spokesperson for the Christian denomination best known for its door-to-door ministry. “They gave with a willing heart then and they do the same today. Tireless volunteers make these projects possible.”

When the Witnesses began a complete remodel of their Ely, Nevada, Kingdom Hall in September of 2022, the building project drew some 168 volunteers from across eight states.

Among them were Ely locals Don and Anna Cates, who began volunteering together on Witness construction projects in the mid-1980s. Over the course of two months, the Cates were at the construction site almost daily, even occasionally closing their flooring shop to meet the demands of the ongoing construction.

A highlight for the Cates has been working alongside their fellow volunteers, some of whom drove 14 hours to reach the project. “They come from so far away,” Don said, “and in just a few days, you’re like family.”

Sanchez said he’s found the same to be true. Years later, he is still in touch with fellow volunteers he met during his first Witness construction projects. Sanchez shared regarding one such elderly volunteer: “He’s like my father. … We’re friends forever.”

Since construction began in September, Witness volunteers — young and old, skilled and unskilled ­— have come from the local congregation that will use the Ely facility and from as far away as Hawaii. The project was completed mid-November.

For more information about Jehovah’s Witnesses, their history, beliefs and construction activities, visit their official website, jw.org, with content available in more than 1,000 languages.